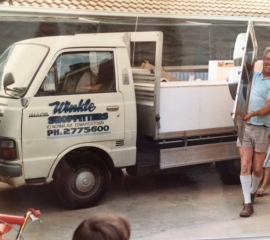 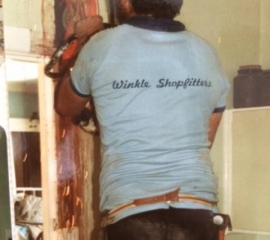 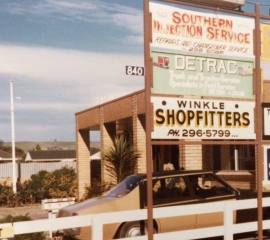 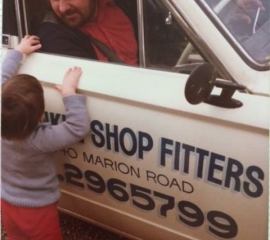 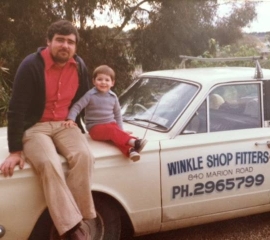 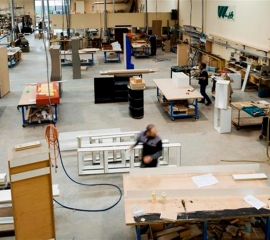 Winkle Shopfitters was established on the 10th of October 1978, by Desmond Kelly and his friend John Whylie. Des and John initially started the business in Des’s home garage, but they quickly outgrew the space and moved into a factory in Marion. In 1988 John decided to head back to his homeland of England; and Des and a new partner Andrew Westley continued on with the business. Andrew brought his skills as a business manager to the company; while Des focused on the manufacturing and installation of projects. In 1992 Andrew retired due to ill health, and Des and his wife Jenny became the sole Directors of Winkle Shopfitters Pty Ltd.

Over the years the business has outgrown several factories; and expanded to work in most states of Australia.

The Winkle Group is a proud Australian family business 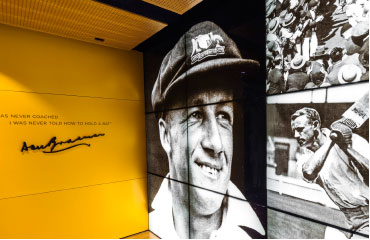 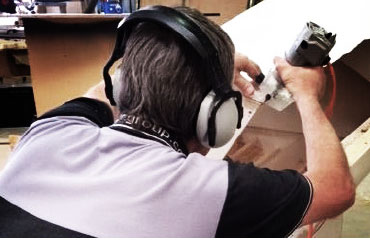 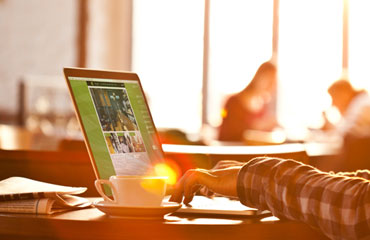